There are stock restored cars, and there are hot rods, but  here  is a restored car for the collector with a hot-rodder’s soul. Outside, it looks very much like Henry Ford would have known it, with flawless bodywork finished in gleaming black, red pinstriping and wheels, and black leather upholstery facing a high-quality wood-grained dashboard. The fawn canvas top is excellent, down to its proper and complete side curtains. Yet, there are a few subtle differences hinting at what lies beneath: the body has been lowered slightly on its 16-inch wheels and tires, and modern VDO gauges are in the dashboard. Behind the wire wheels are four-wheel power hydraulic brakes with braided lines and tubular shock absorbers.

Under the hood is the real heart of the car. It is an original Model B unit, but this time, Henry would not know what he is looking at. This powerplant is one of ten like it rebuilt by Robert McKinney’s R.E.M. Engineering, and it was inspired by the similar Offenhauser setup of 1950s hot-rodders and racers. The engine was rebuilt from the bottom up with modern aluminum pistons, insert bearings, fuel pressure lubrication, and a dual intake manifold with Stromberg 97 carburetors, which breathes through custom stainless steel exhaust headers. This highly modified mill sends its abundant power to the rear axle through a three-speed transmission with Mitchell overdrive.

This “hot” Model B is a sleek black roadster that will not raise many eyebrows until the owner steps on it at the green light. 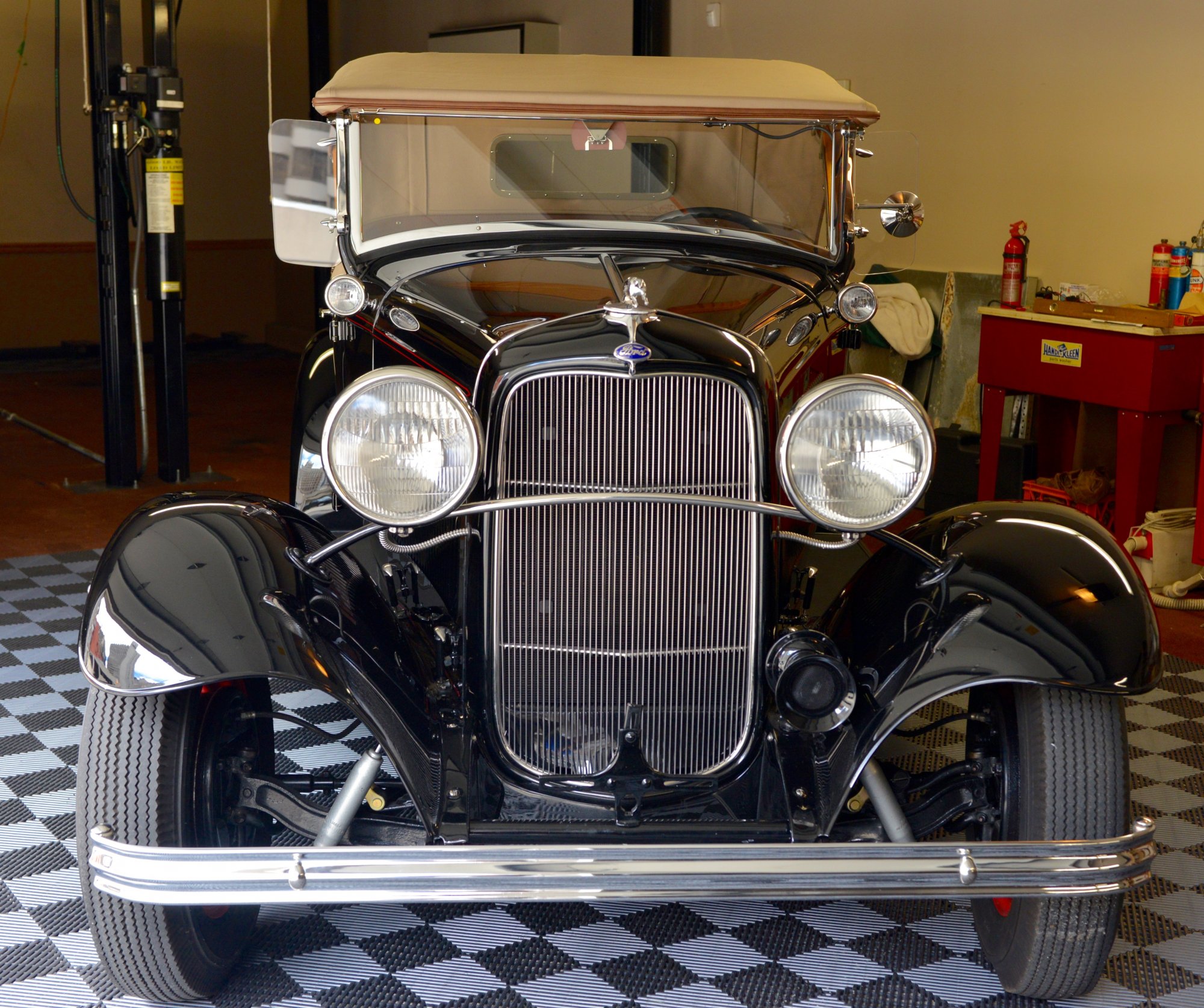 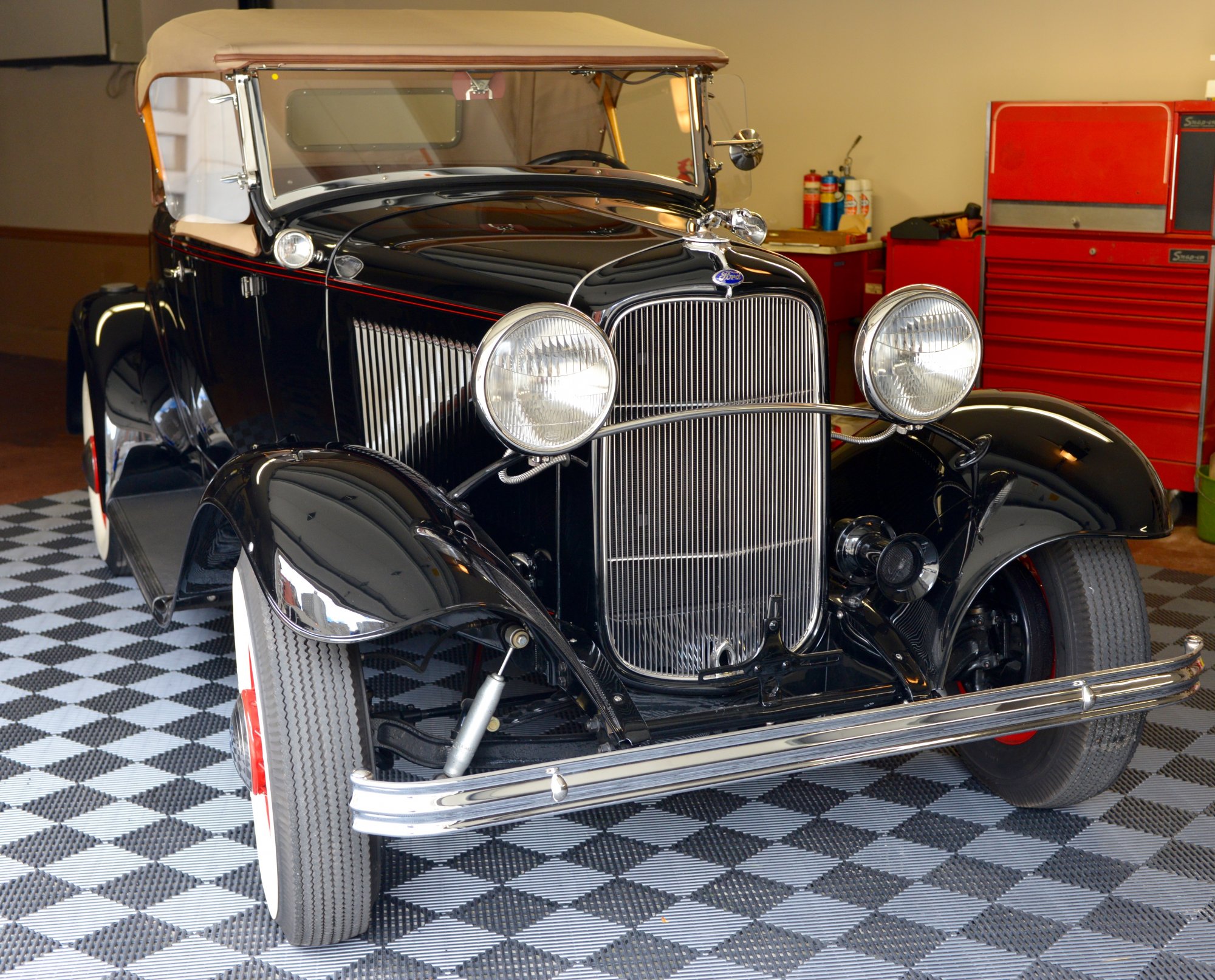 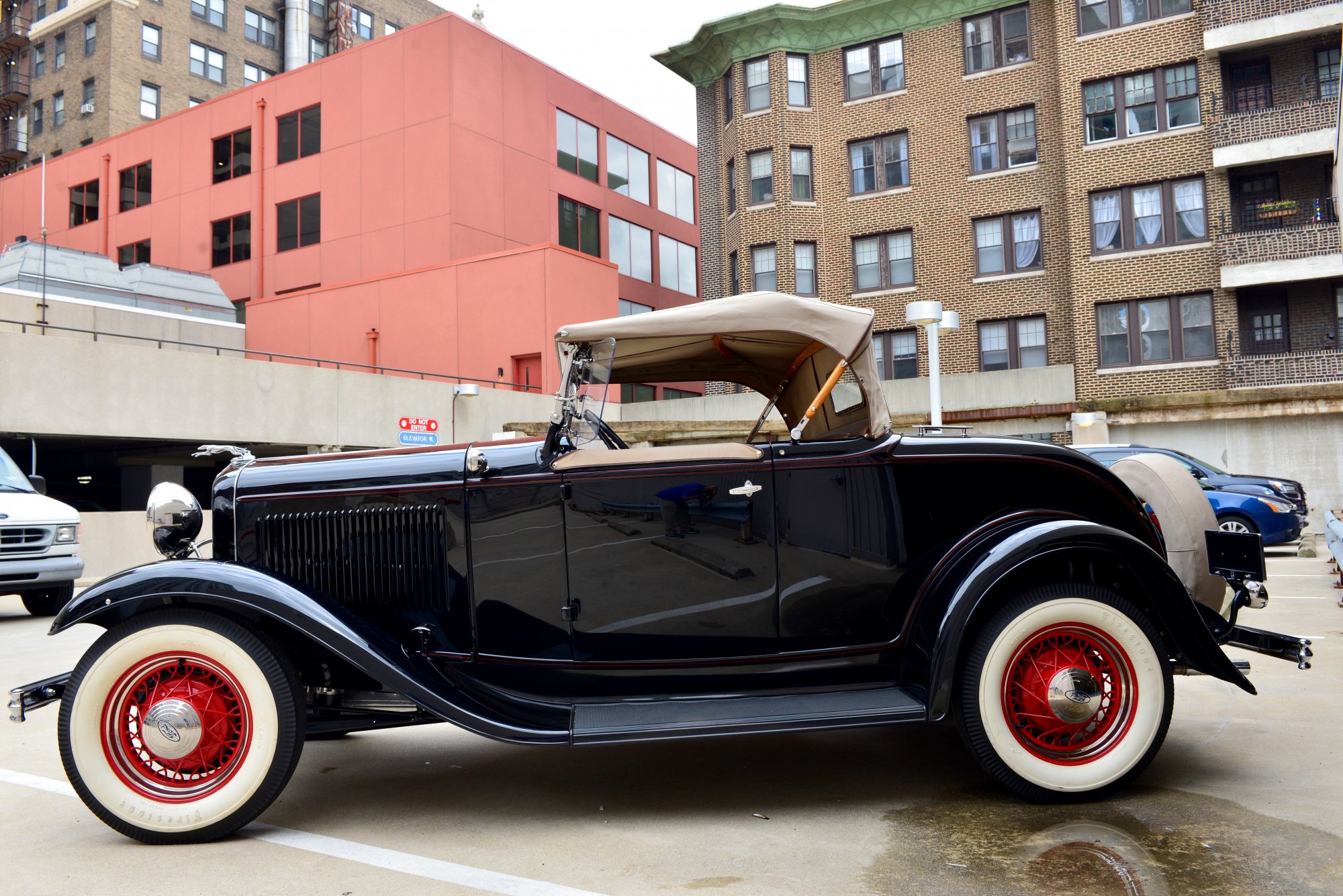 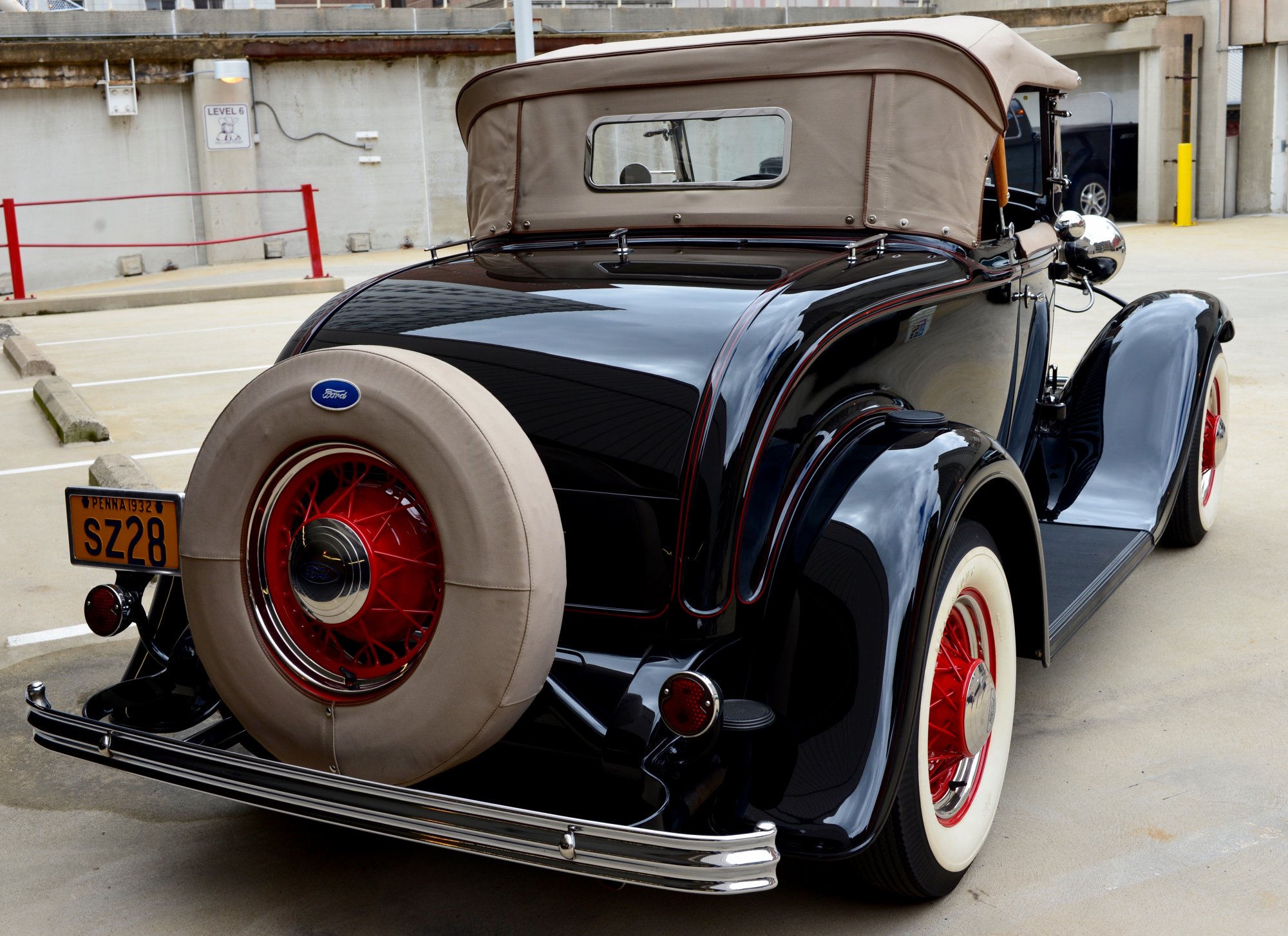 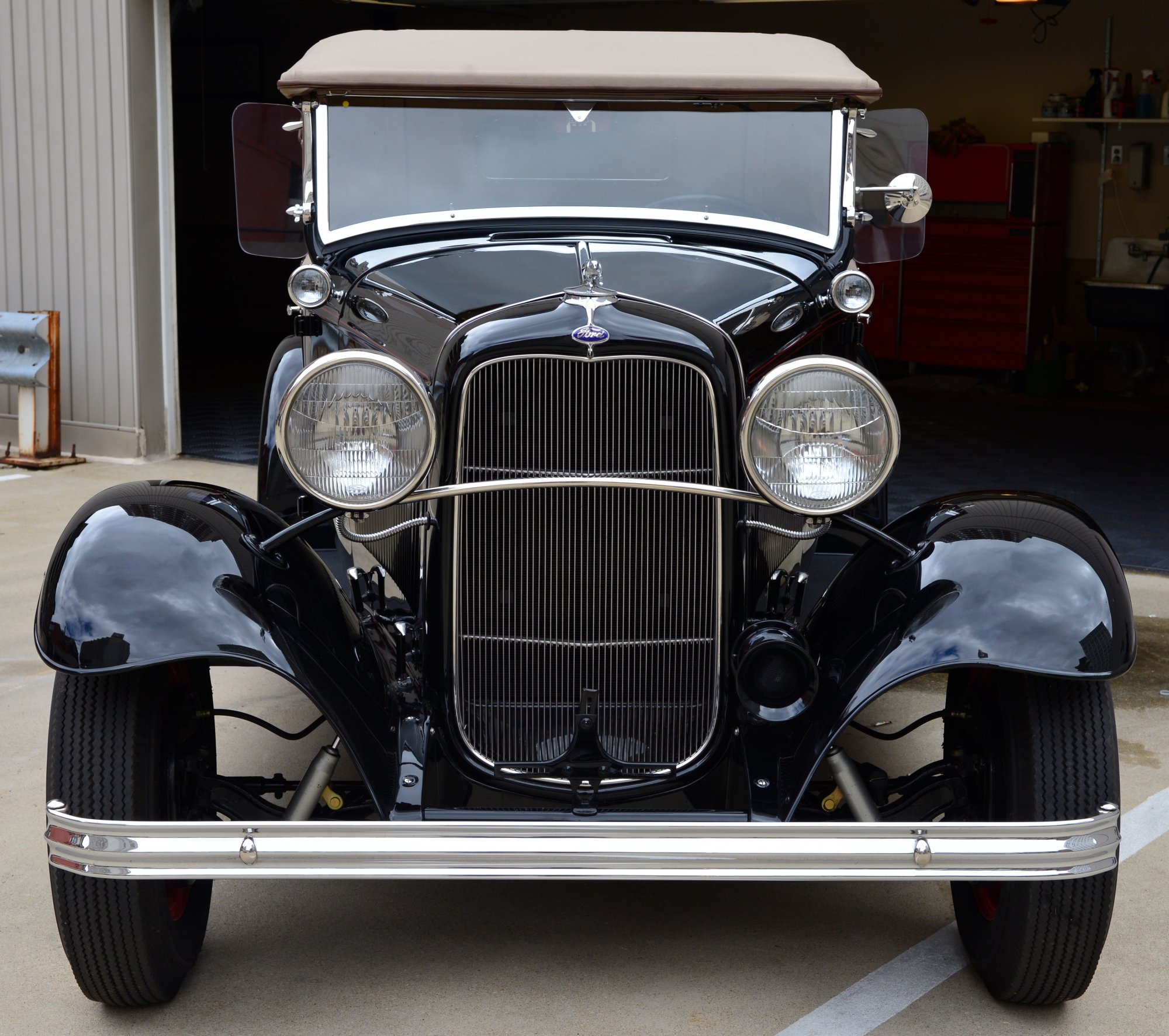 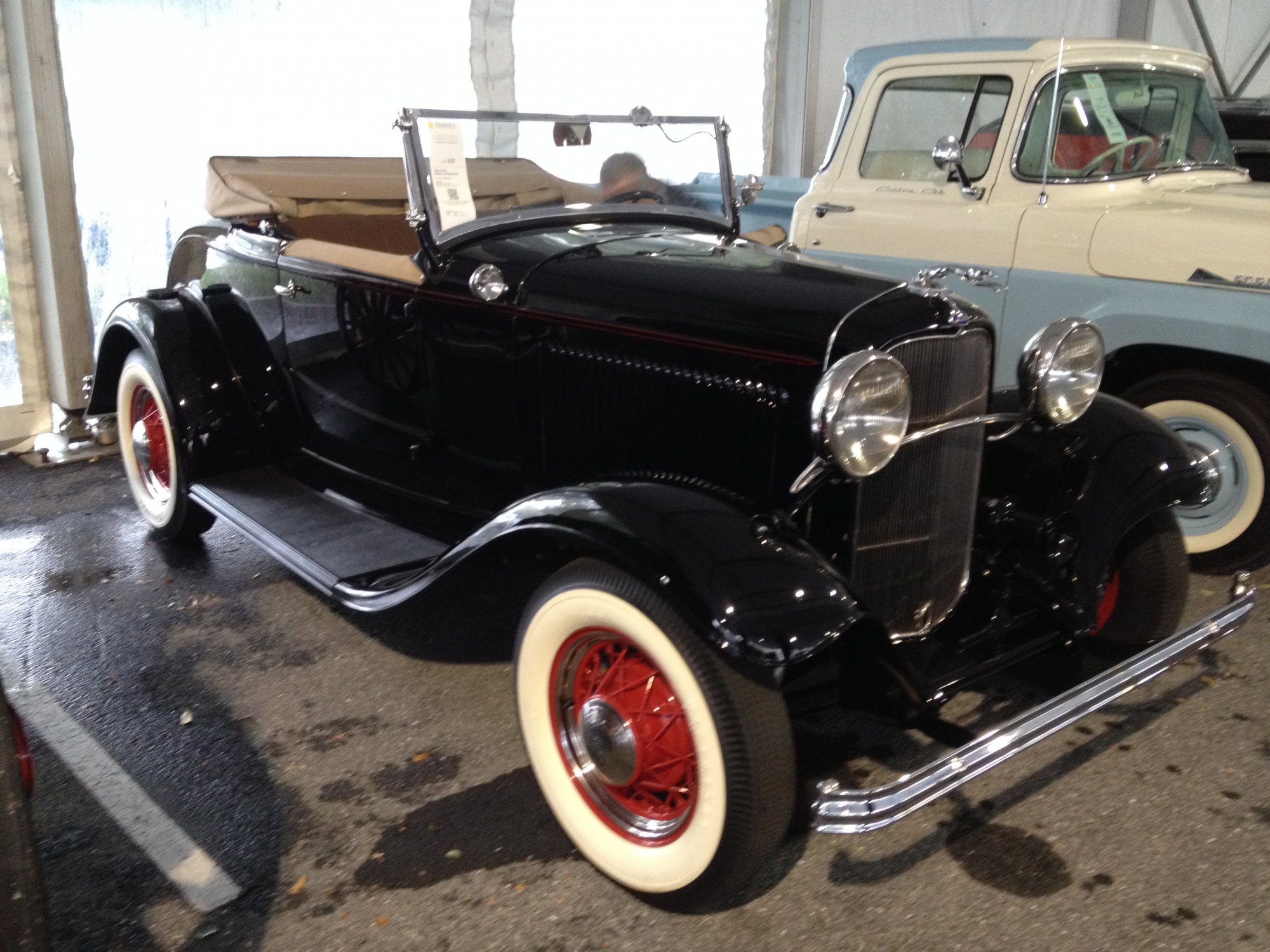 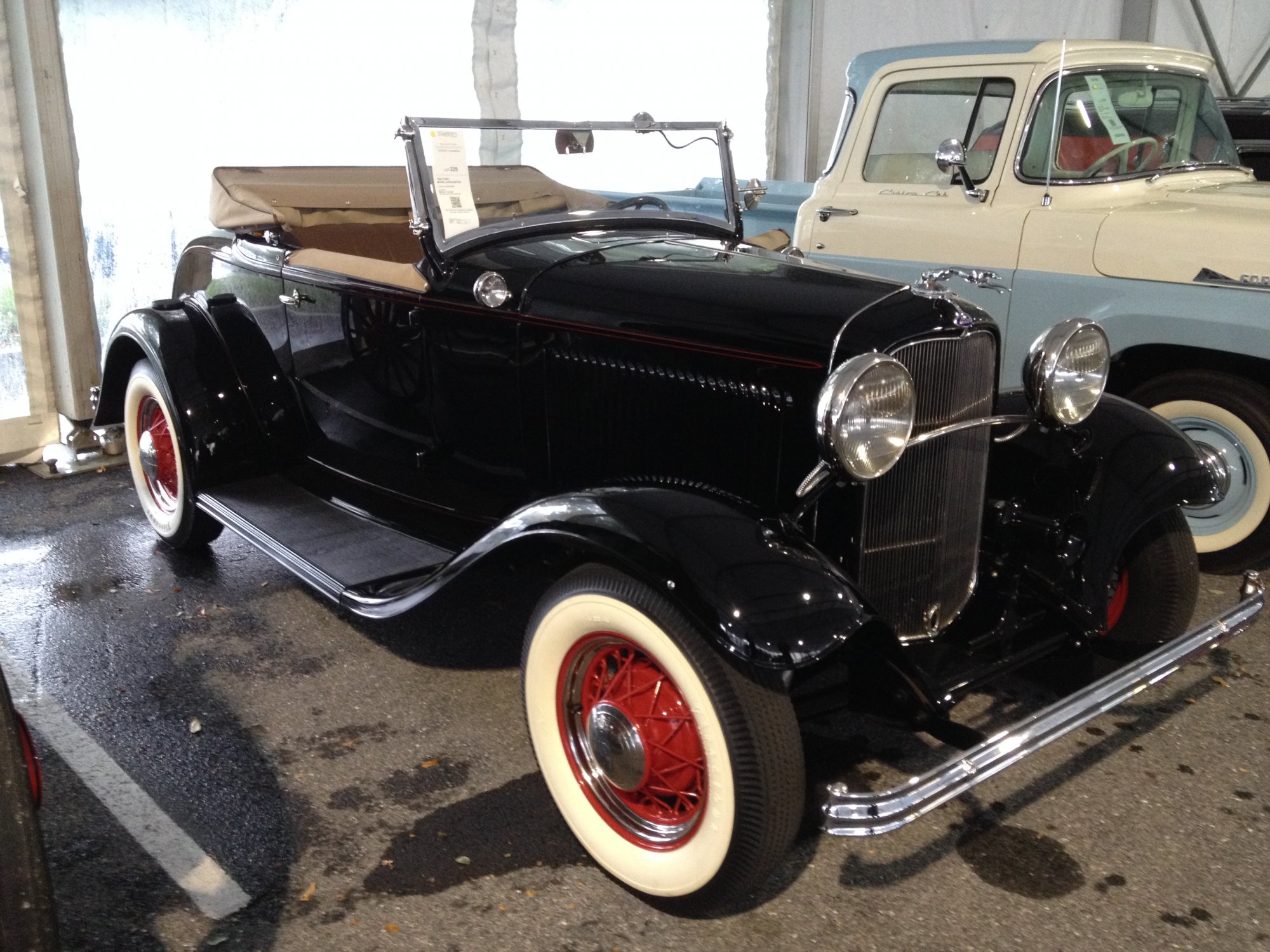 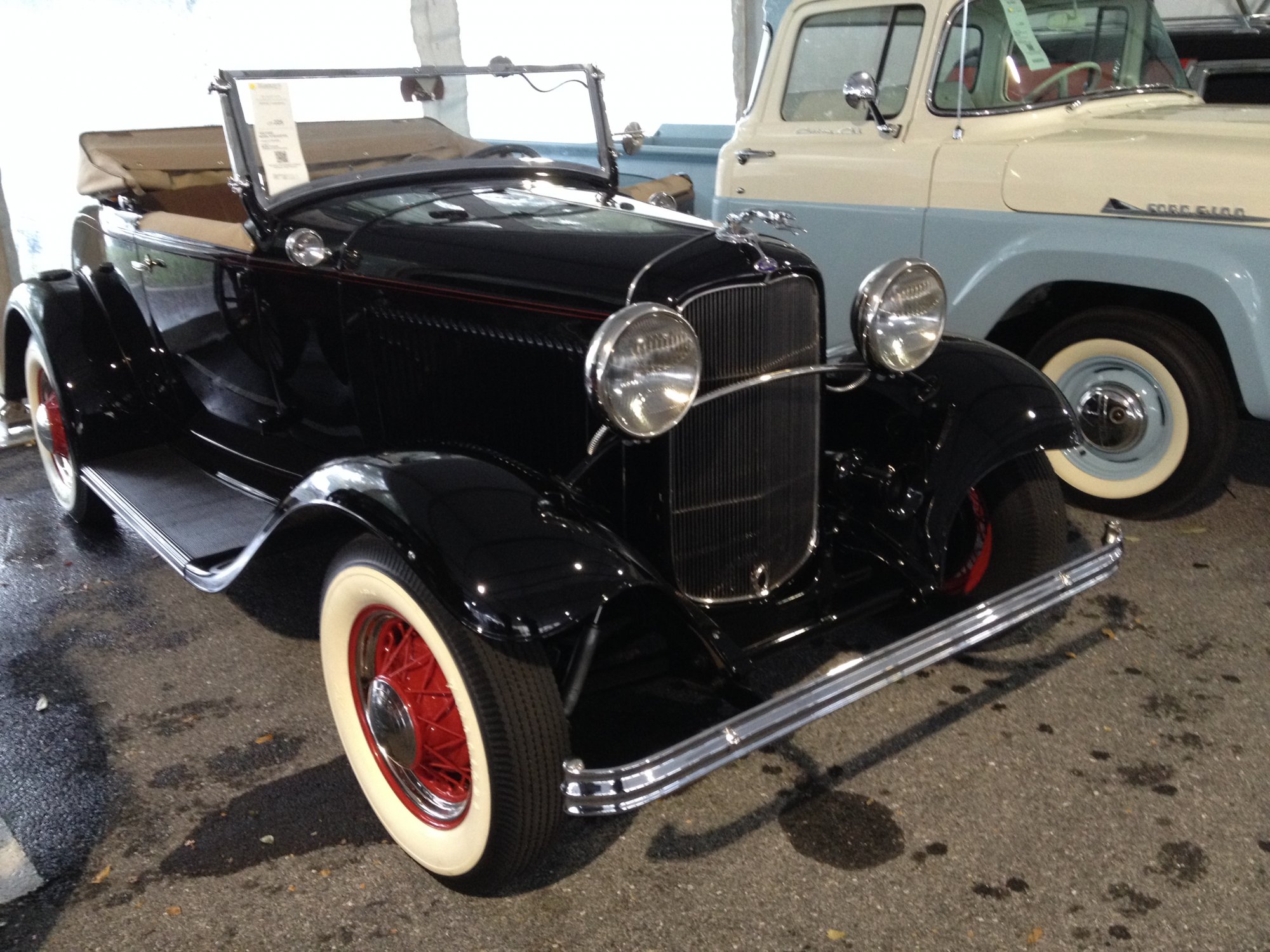 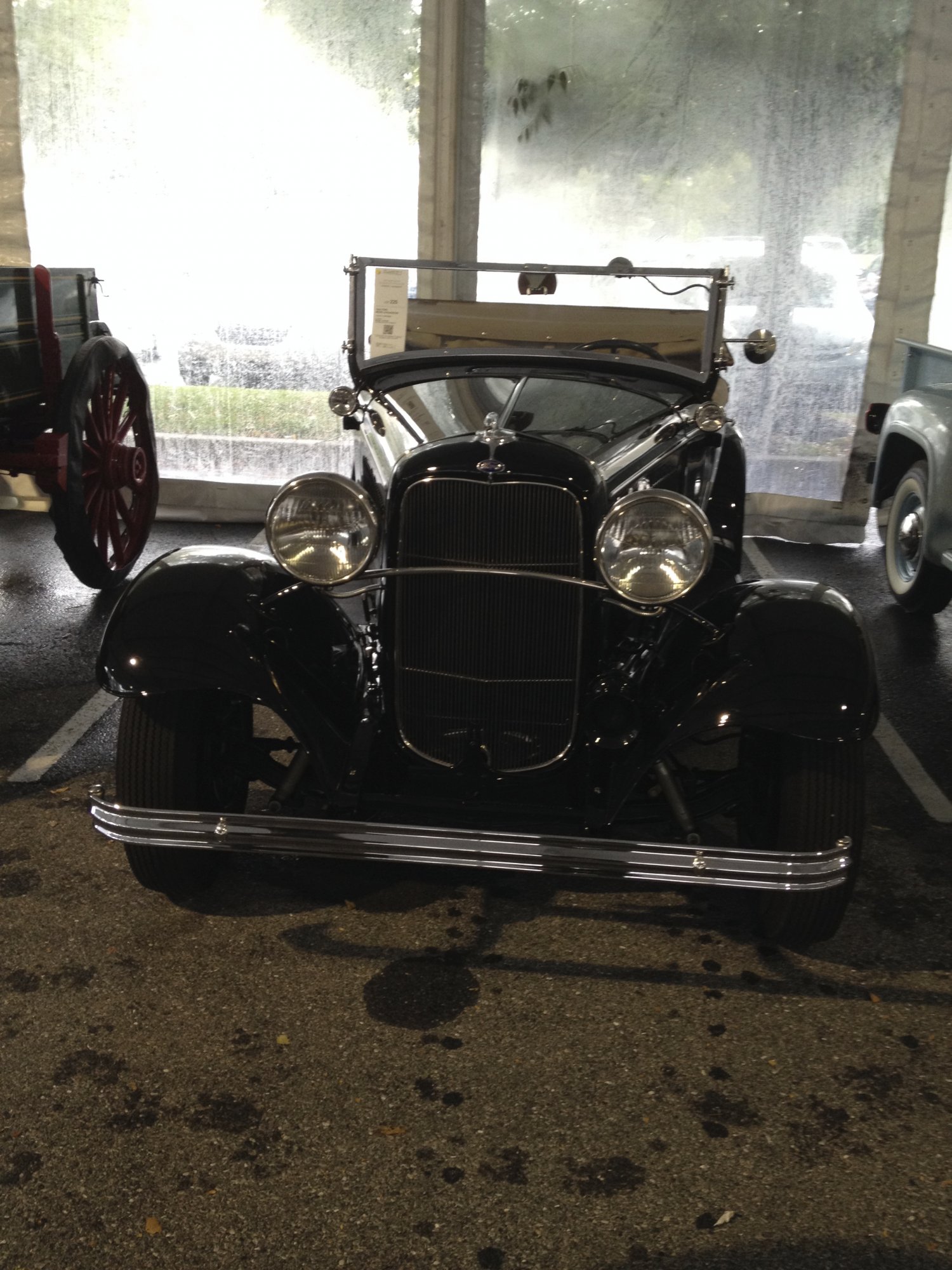 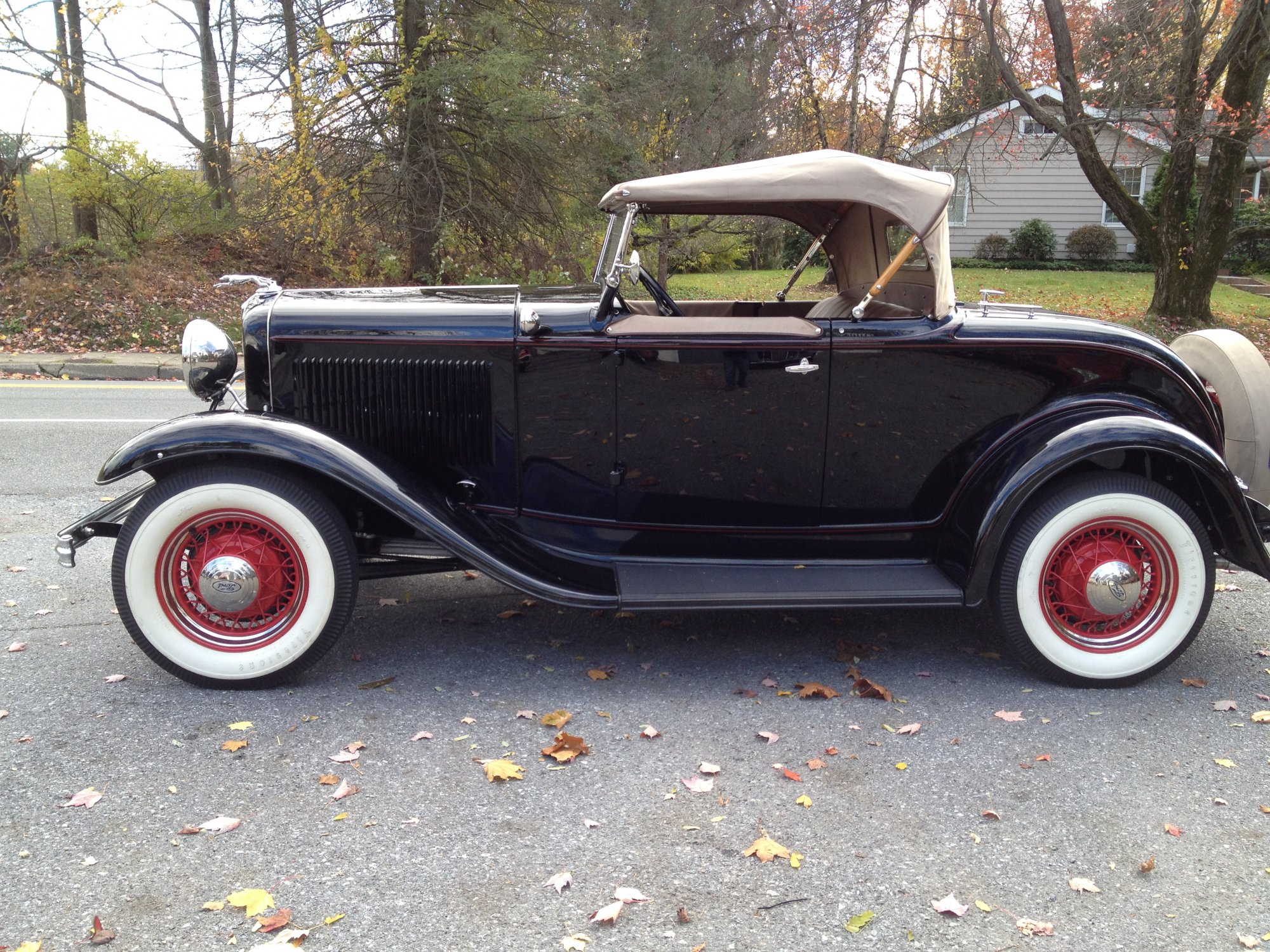 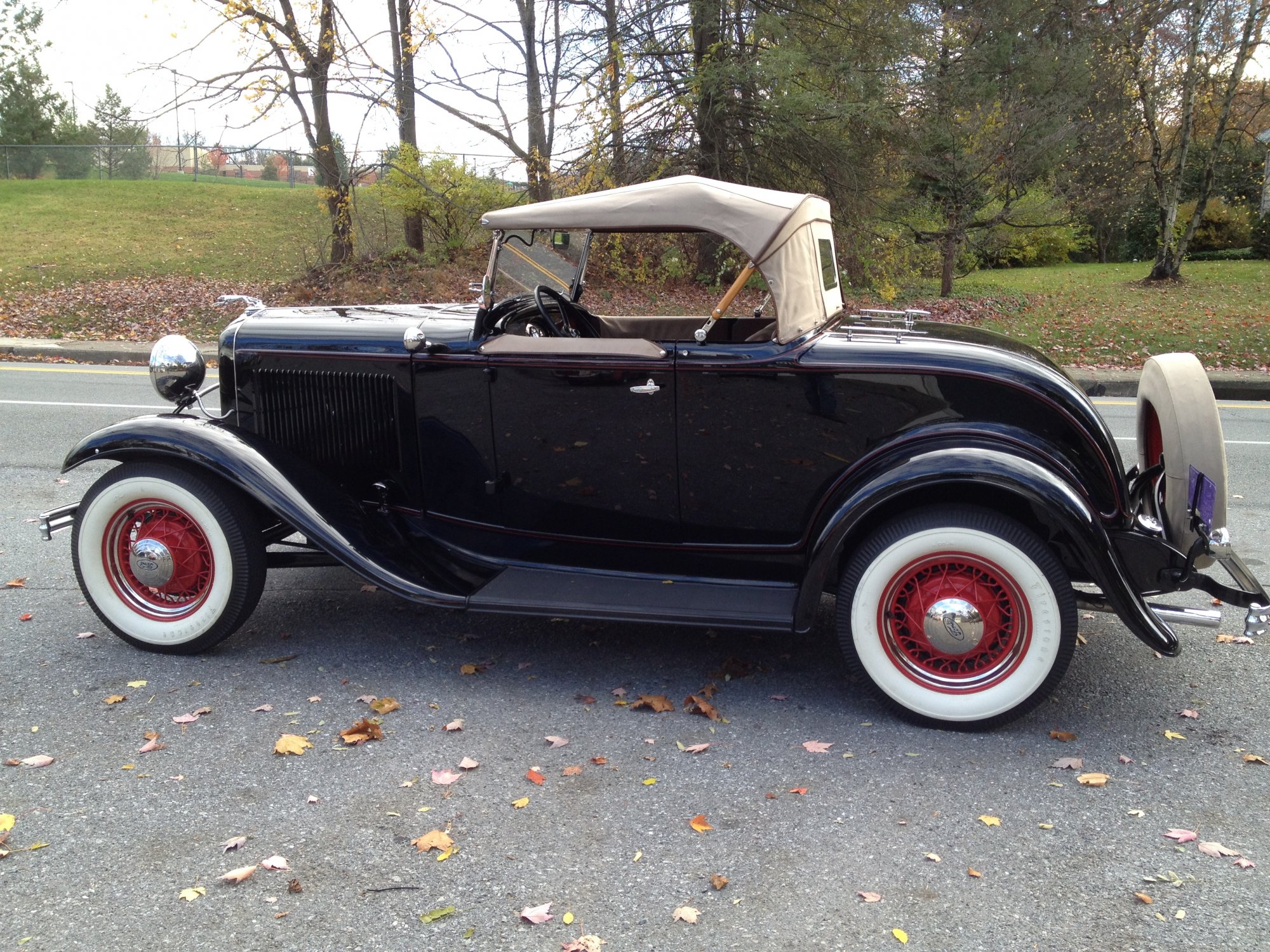 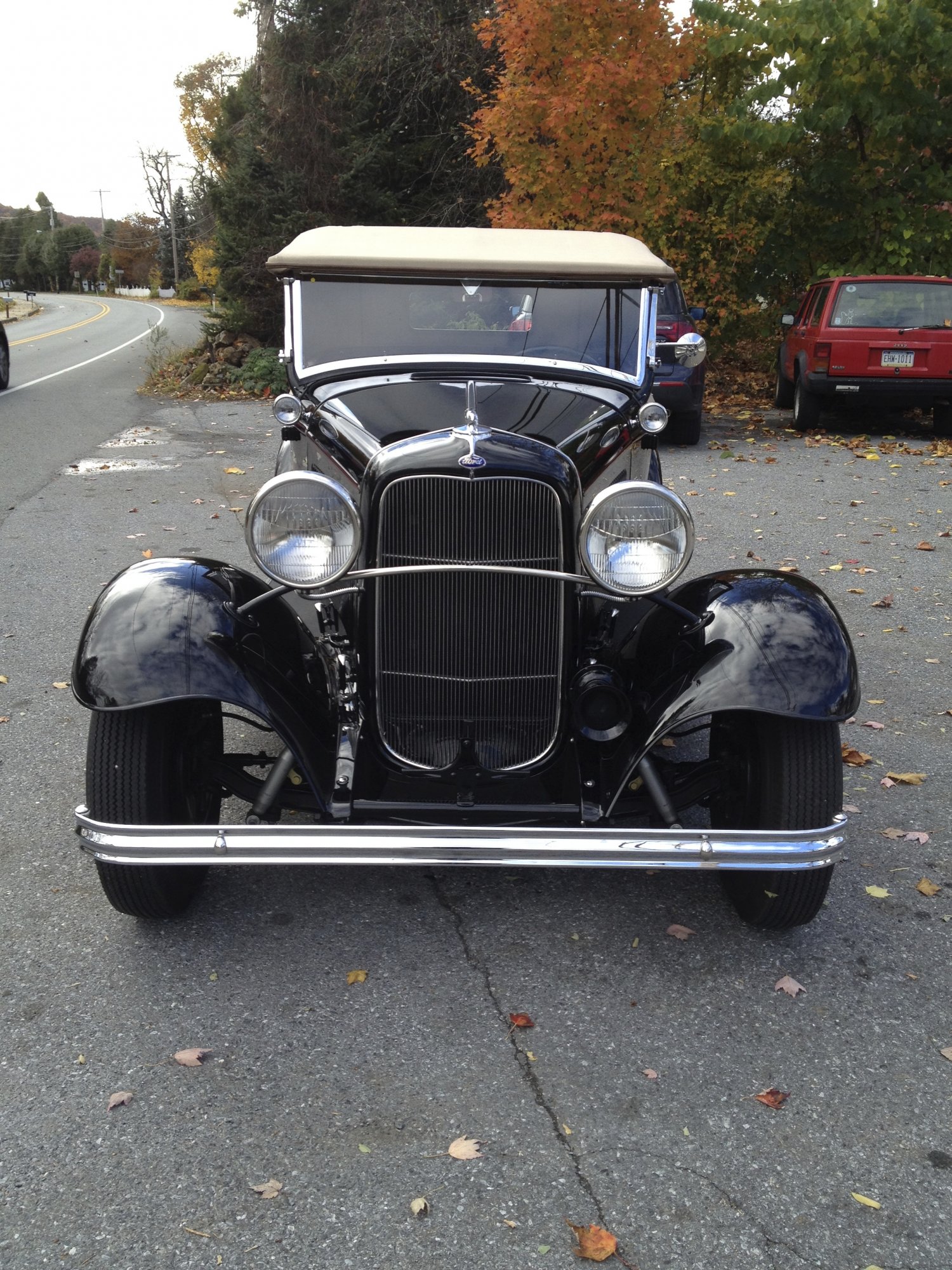 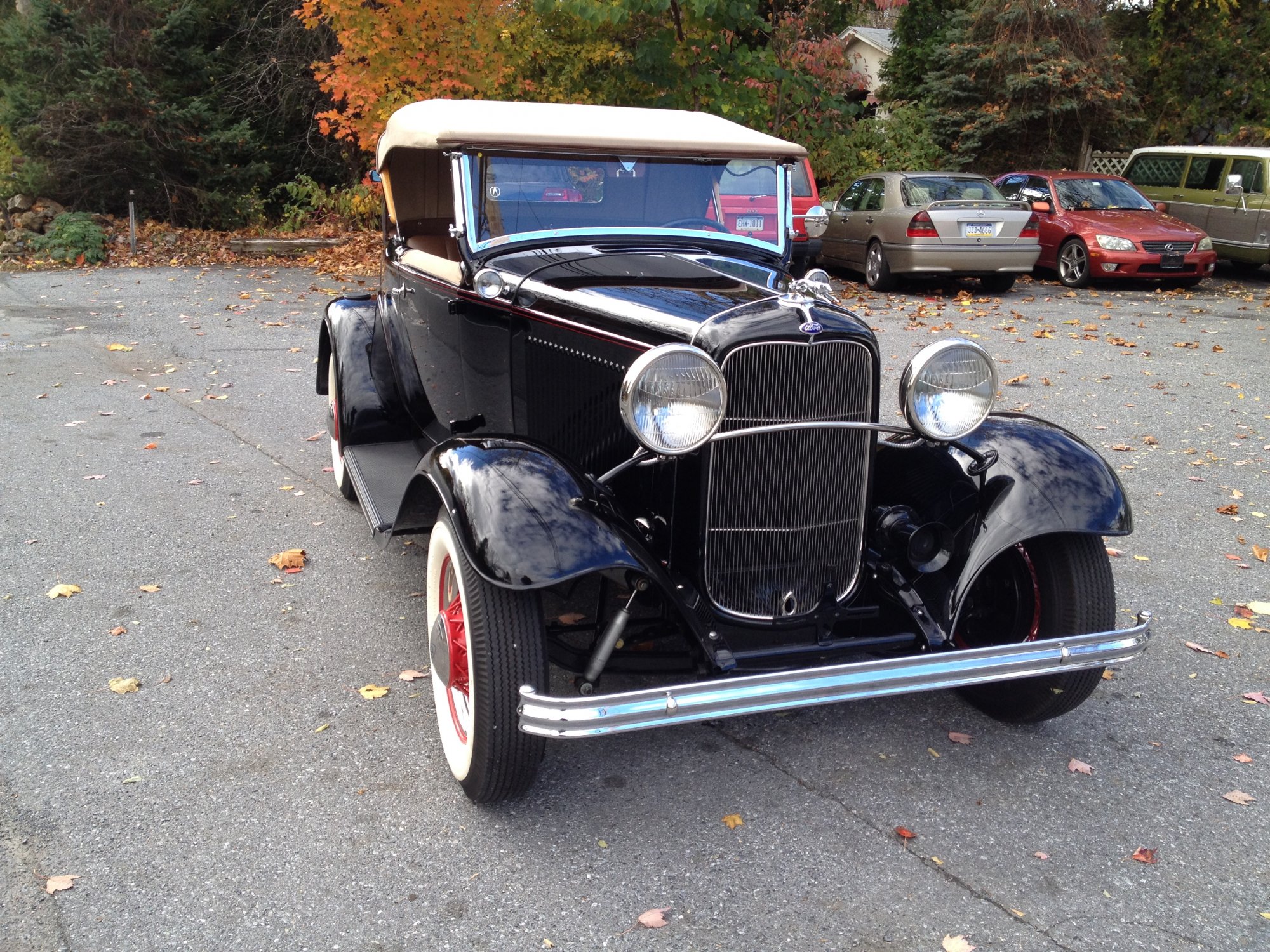 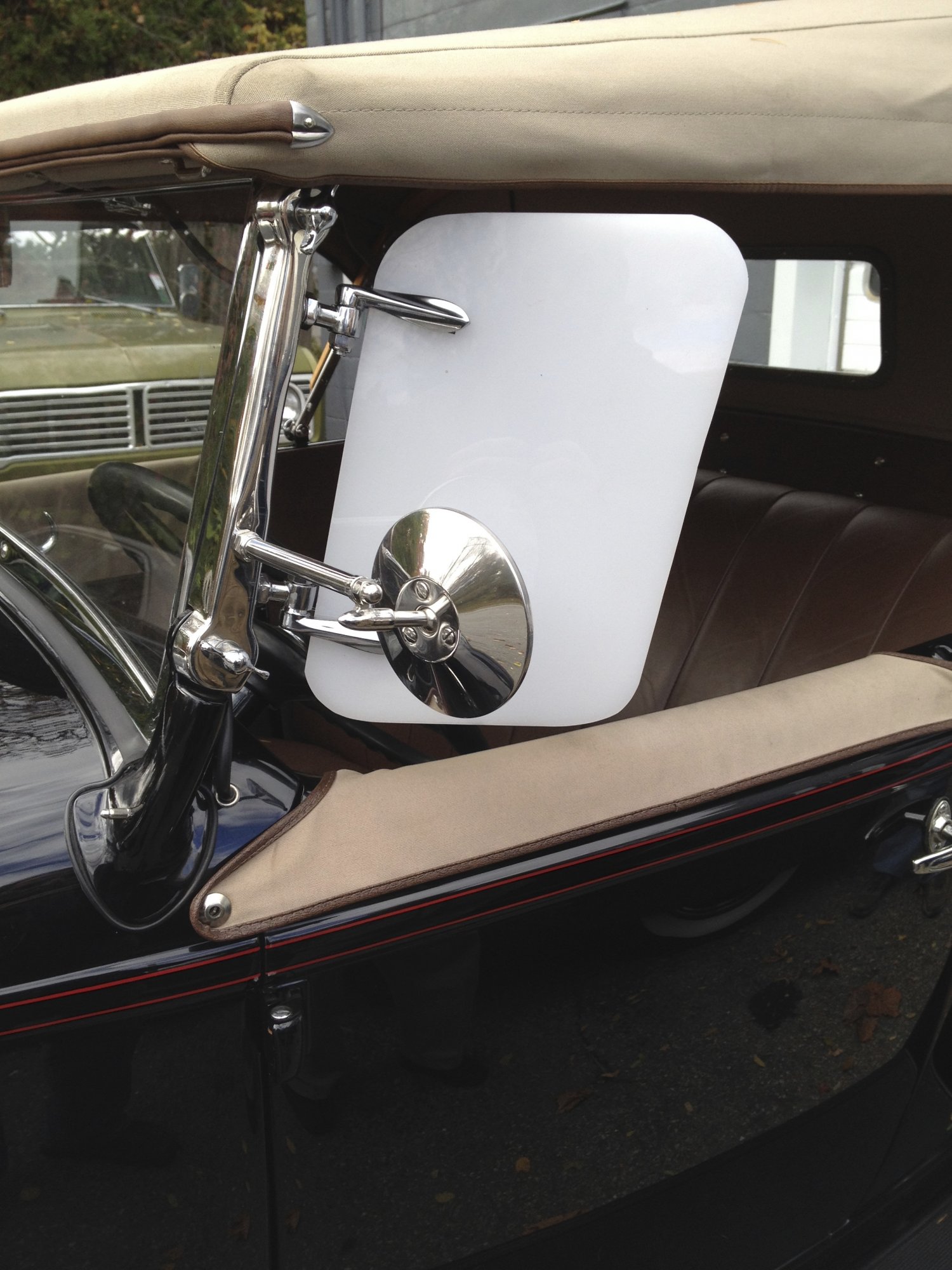 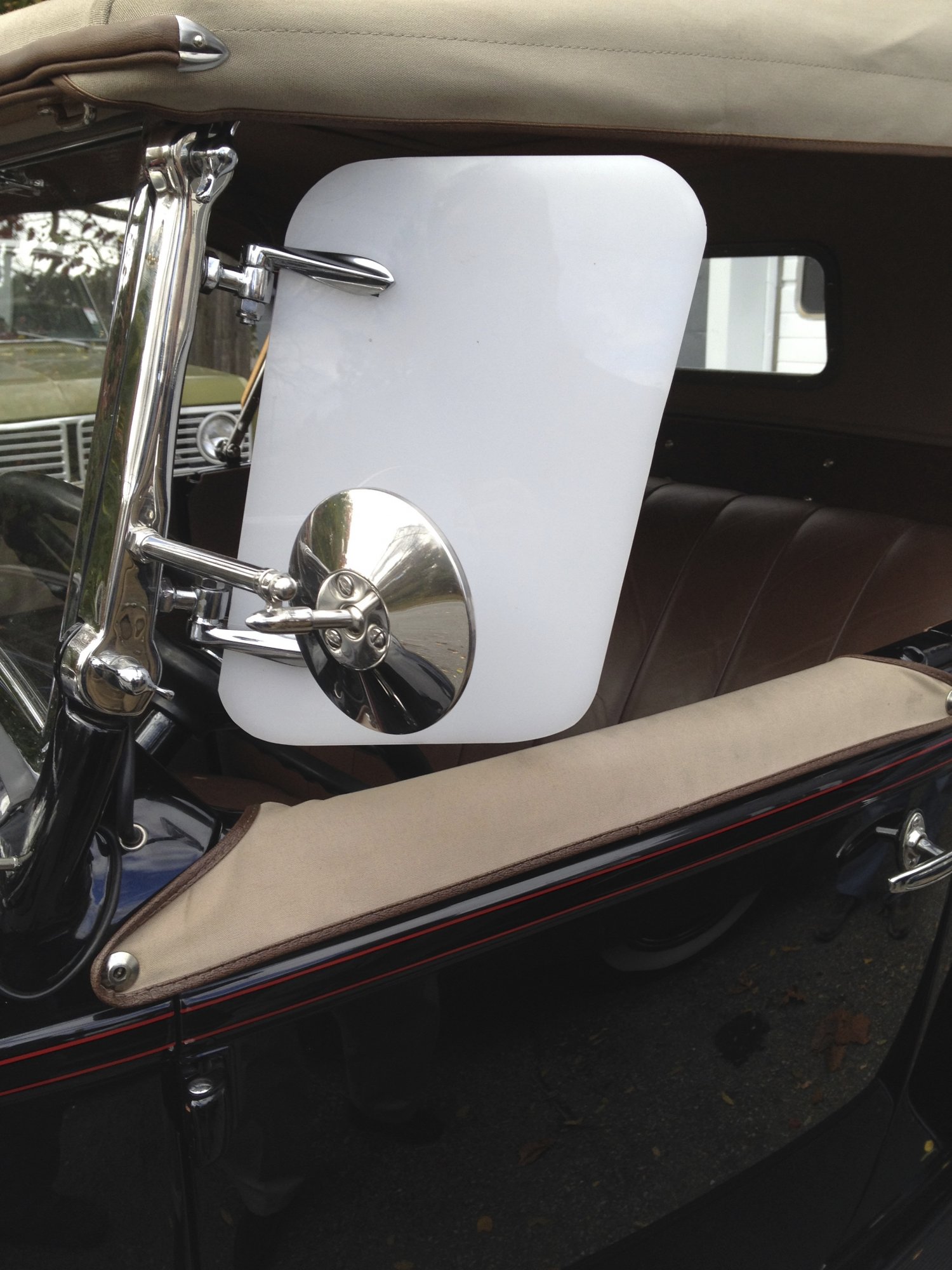 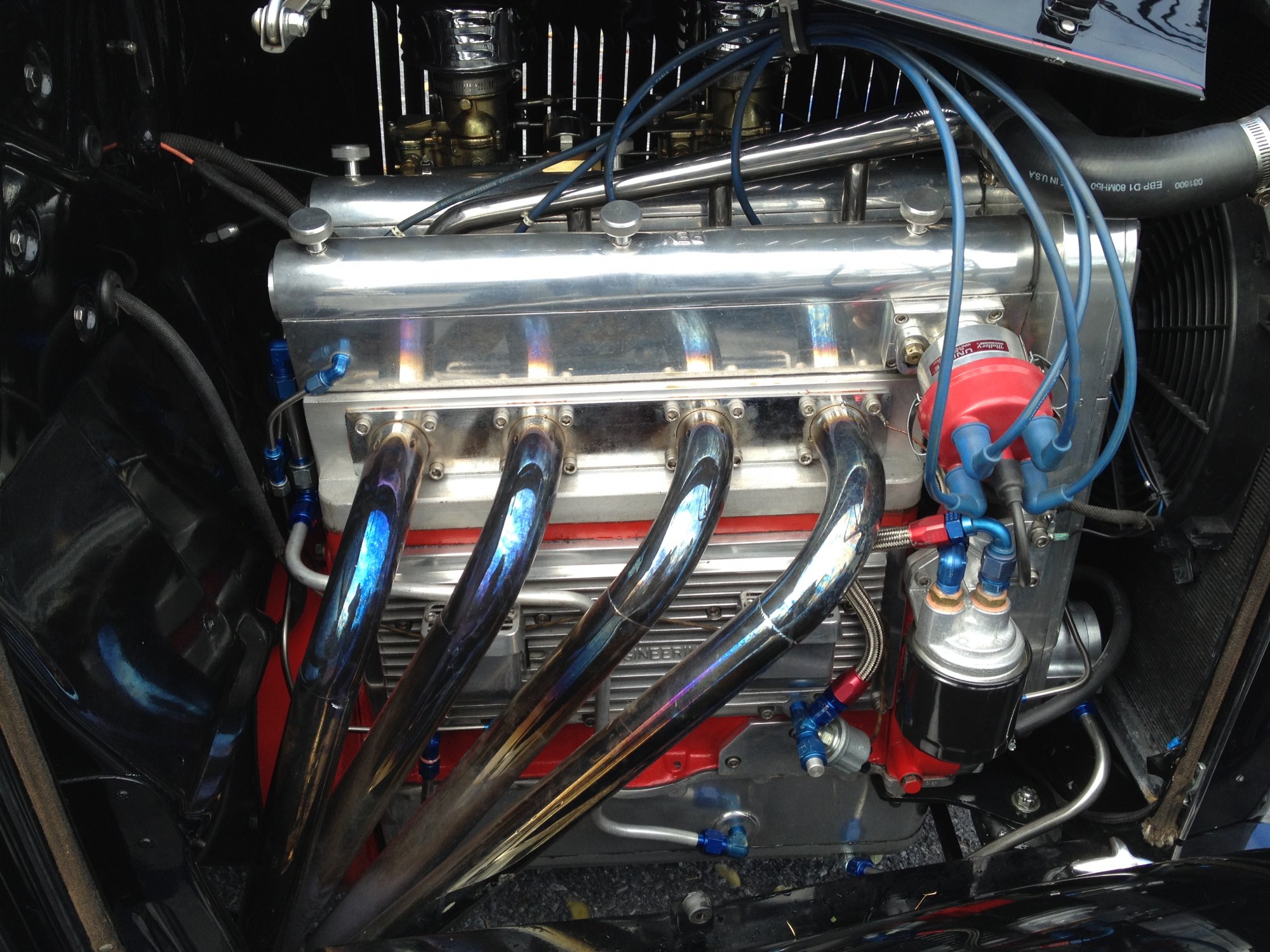 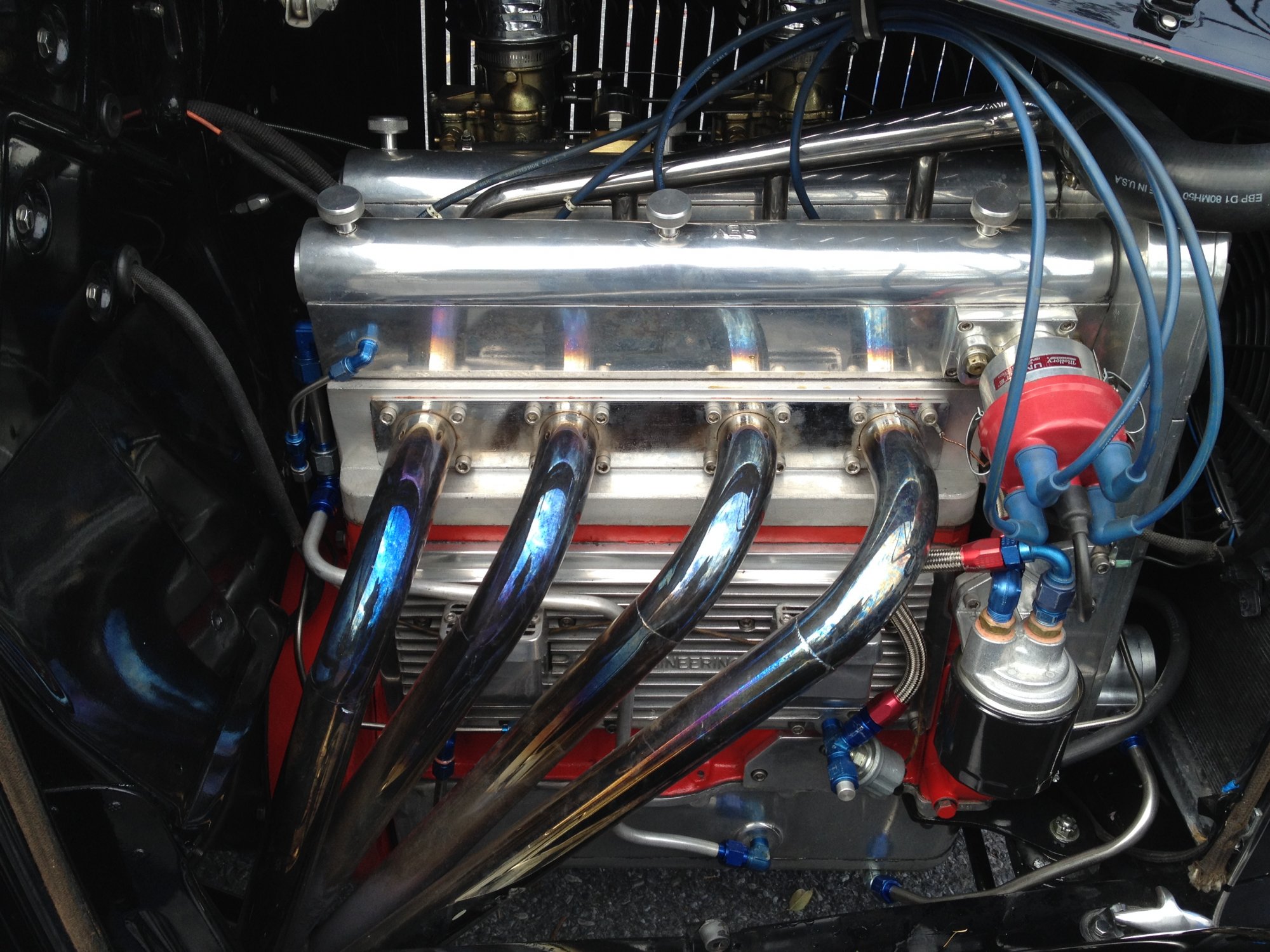 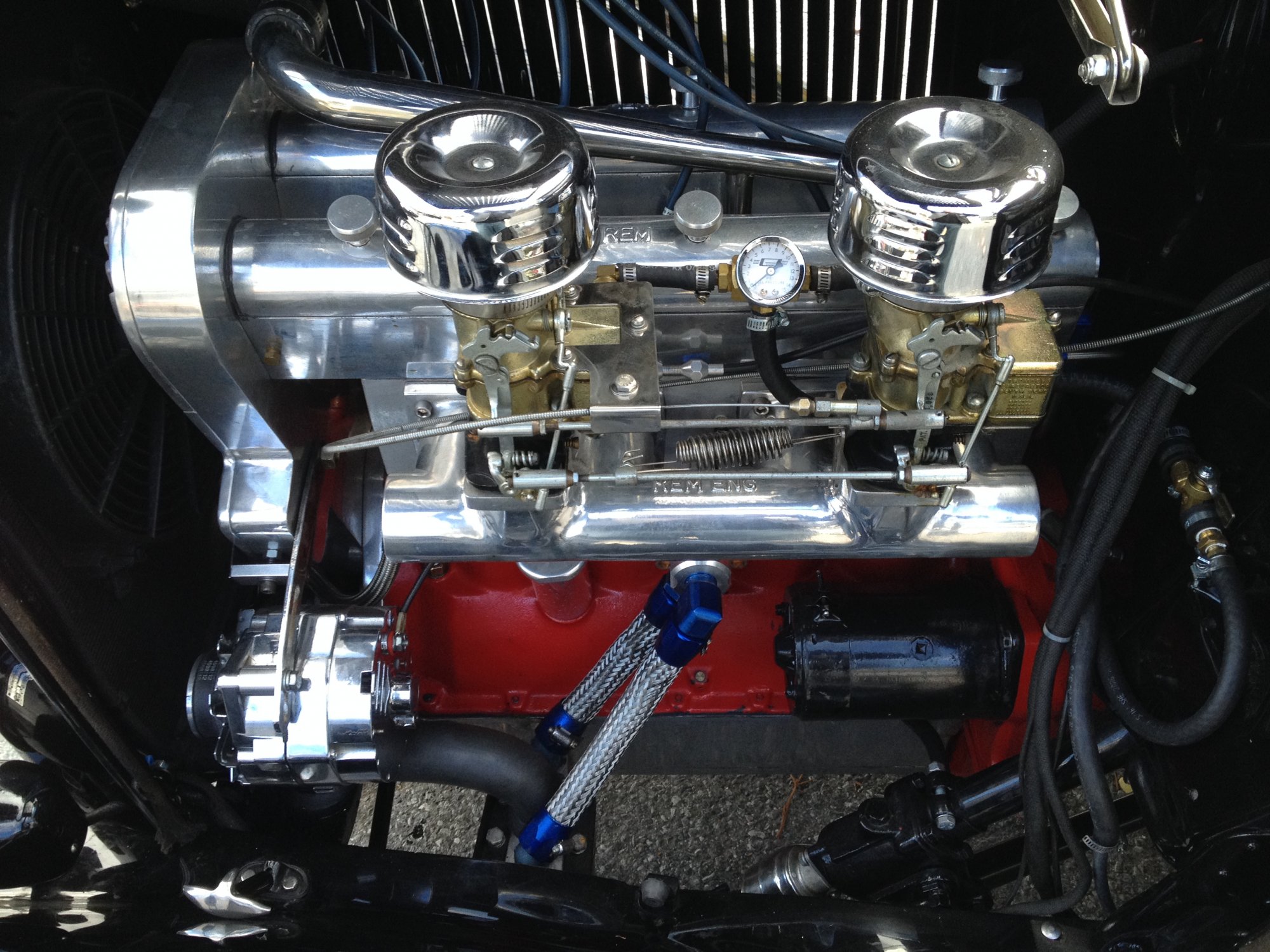 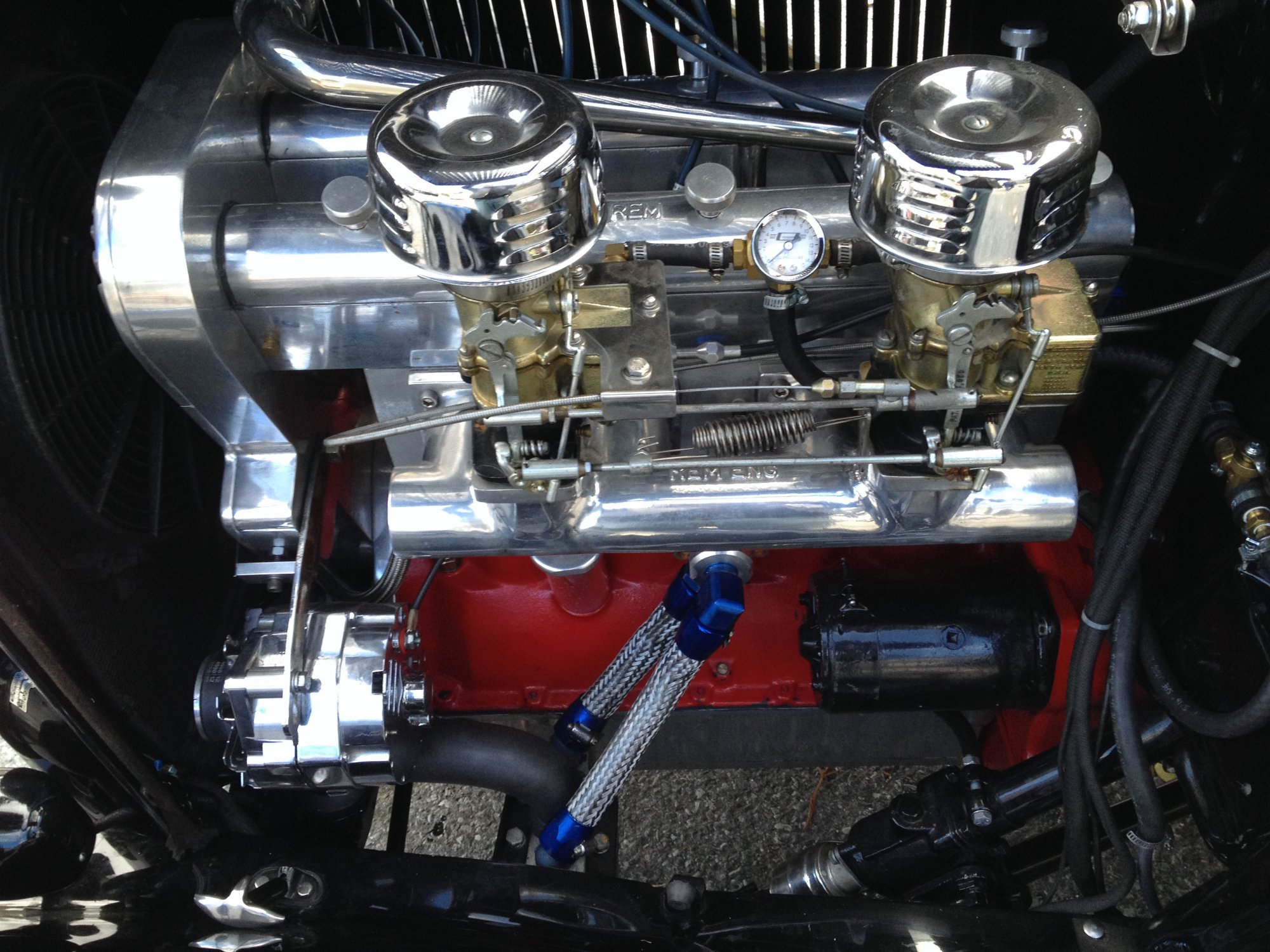 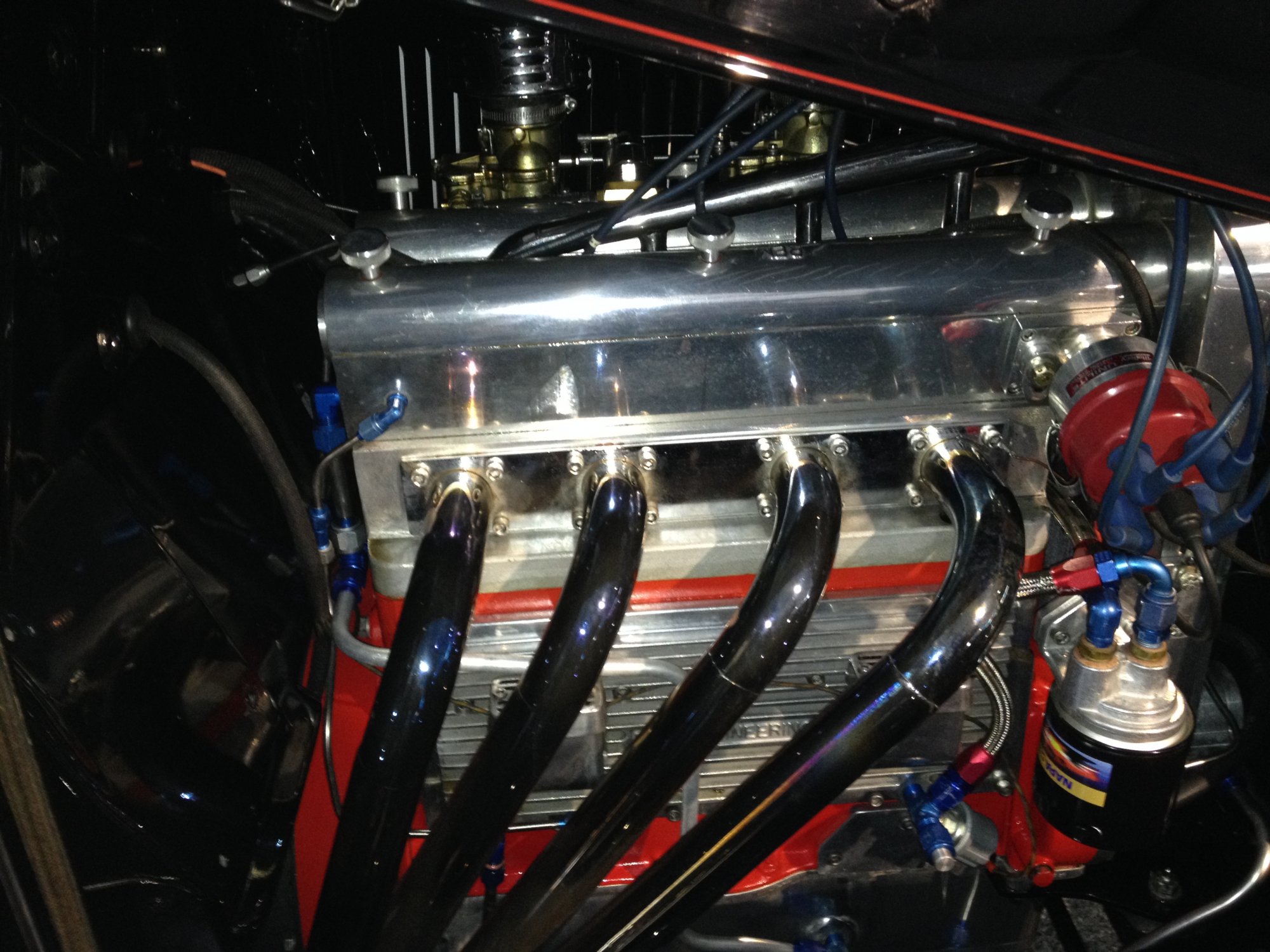 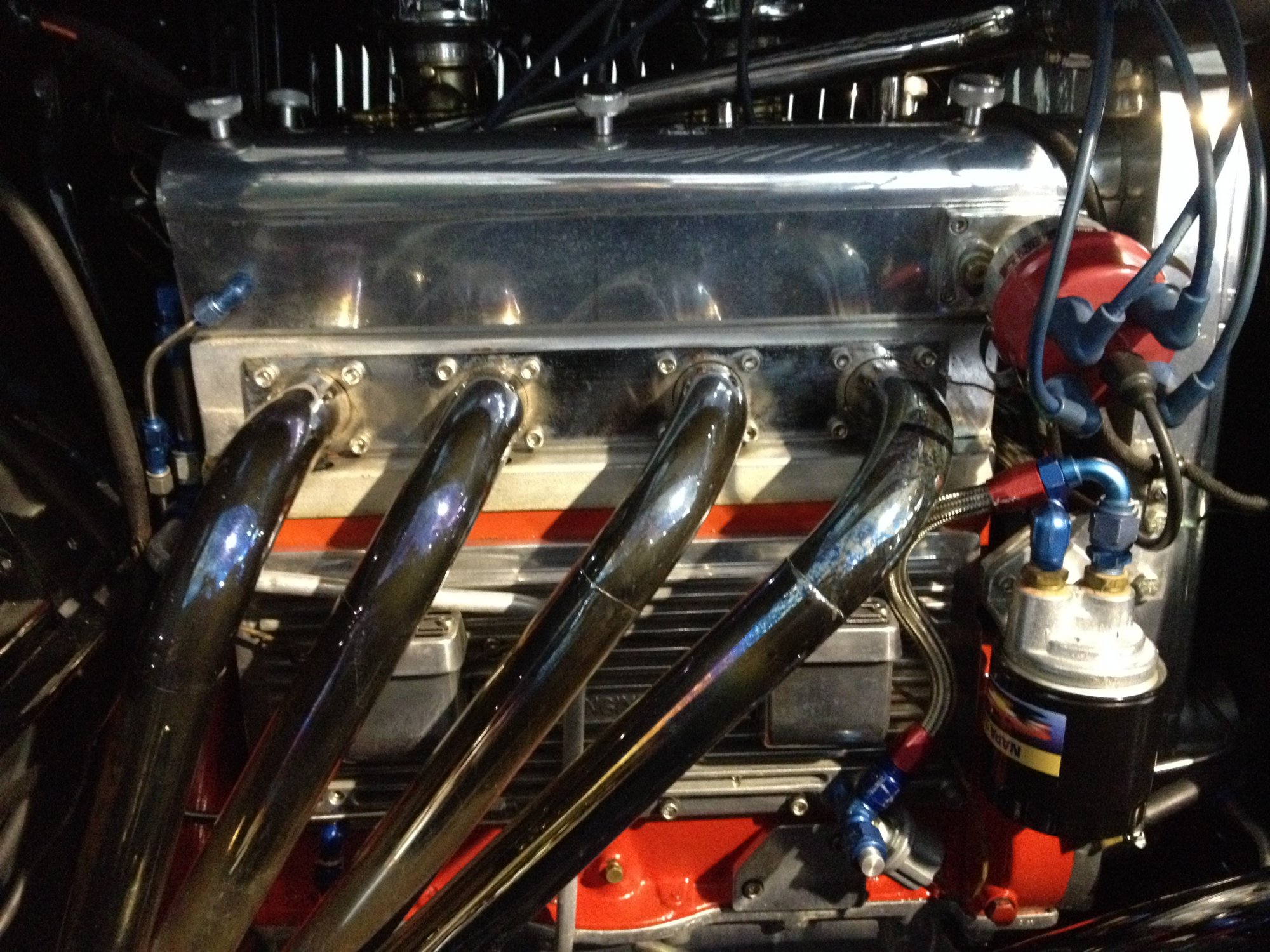 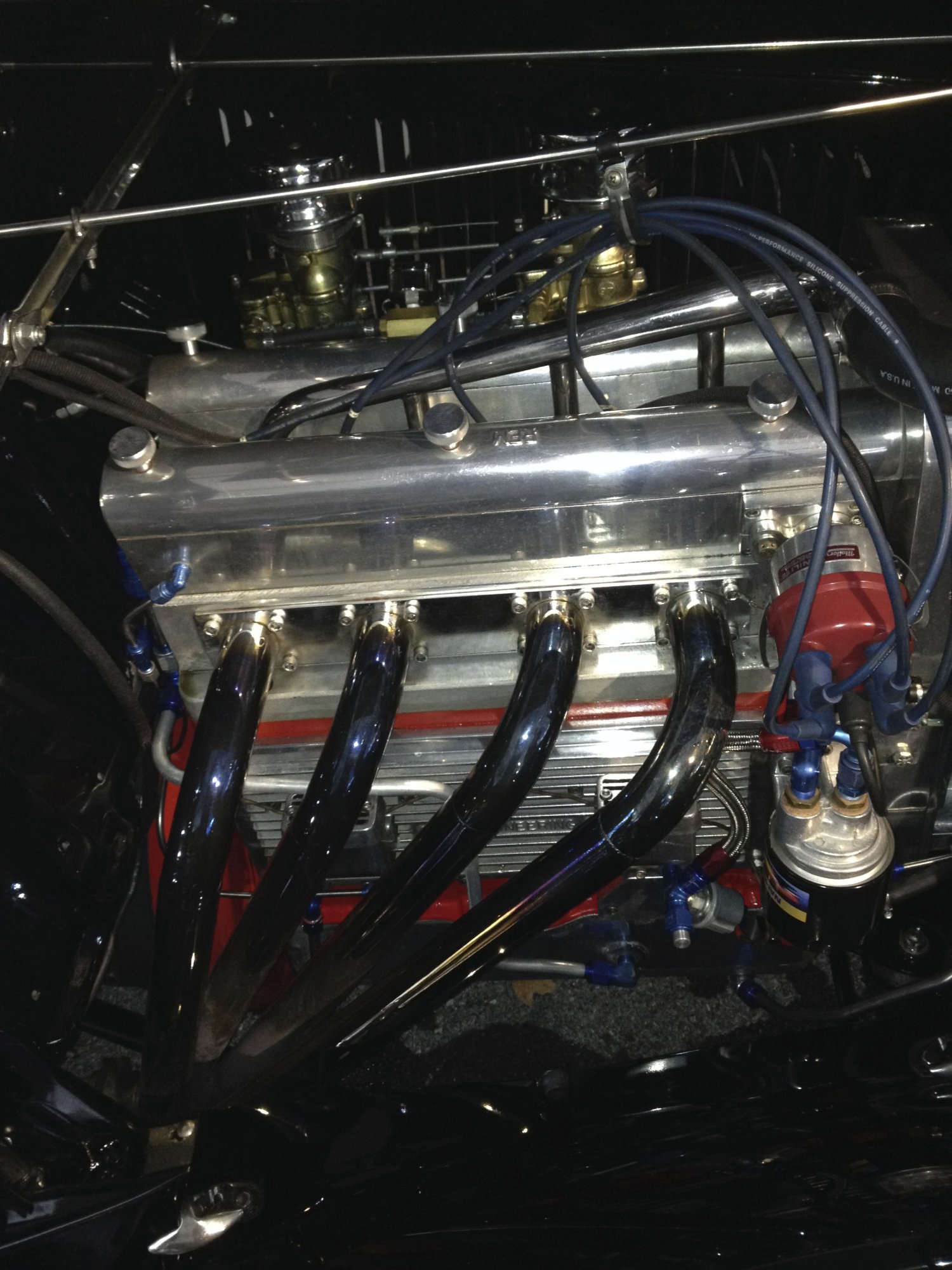